Gwendolyn Attridge re-discovers a highly acclaimed early 2000s mob drama, The Sopranos, and finds that despite throwbacks the show resonates with a Gen Z audience.

Abbie Steuhm asks how we will be able to re-orient ourselves post-pandemic and discusses how Albert Camus' Absurd Man can give us ideas on how to deal with - and write about - tragedy. 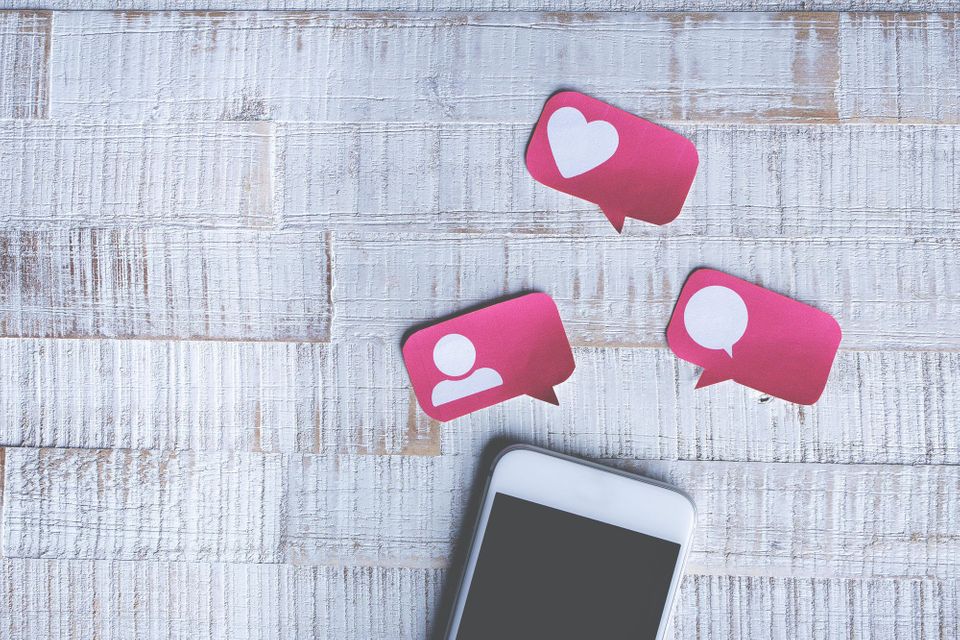 Azura Ramsay urges Netflix to re-imagine young romance for the 21st century - throw away those tropes like director Alice Wu did in The Half of It.

Andrew Curran reimagines the runway in his "Lookbook." Music: Cover Girl by Rupaul