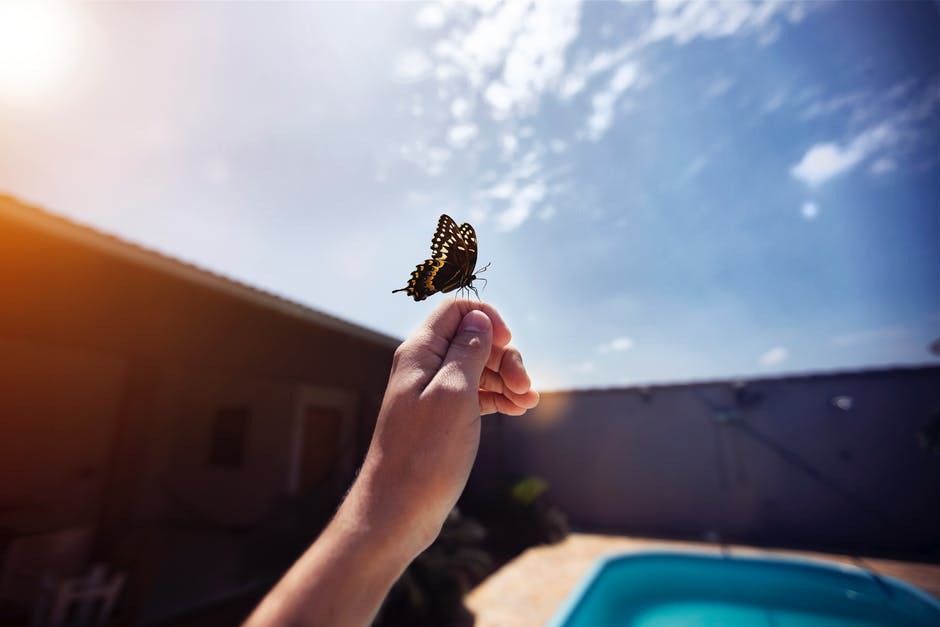 In January of 2019, I lost a lot. A friendship, my favorite leather jacket, my emotional stability, screenshots of a conversation I really wanted to cling onto, and worst of all, my identity. I underwent a lot of trauma in a handful of weeks that stole any semblance of reality from me, and for two years following, I was stuck in a twilight state. I underwent too many changes too quickly, with no time to realize or reconcile them as they occurred, and because of this I changed so much as a person that I no longer recognized myself or my surroundings.

At first I just withdrew, disconnecting myself from the life I had known before, the one the old Meg had a clear role in. She knew exactly who she was and what she was doing, but I was becoming a stranger to myself, and I had no idea who to be if I couldn’t be my old self again.

Enough time passed that I realized I couldn’t just sit down and quit. I was still grieving the loss of the old Meg, but I wasn’t ready to decide who the new Meg was yet either. I felt trapped in between as life moved along without me. I resorted to the “fake it ‘till you make it” method so that I could function as a student, writer, significant other, and friend while I tried to find myself again. What was supposed to be a short-term solution became my gospel over the next two years, and I became even more lost within this shell of myself. There was a new, unfamiliar occupant of my body and life: the Stranger.

Somehow, no one noticed the real me was no longer there. Or if they did, maybe they just didn’t know what to do with me. Retrospectively, it seems obvious to me. The Stranger’s daily interactions felt forced. Her voice constantly felt like it was straining just by speaking. Her writing, which was once the only way anyone could get a glimpse into the old Meg’s closed-off internal thoughts, seemed surface level. Everything the Stranger said and did felt unnatural. Life was no longer one cohesive story, but a series of disconnected moments. I was just going through the motions.

It was hard for this strange version of myself to realize that while no longer feeling like “me,” I was also no longer living my life. Both my short and long term goals had been discarded. Friendships I had put so much effort and love into crumbled after too many procrastinated responses, because the Stranger just never knew what types of things the old Meg would say. Small talk felt inauthentic, but dumping the truth on a friend felt impossible when there were no words to describe what was wrong. How do you tell someone you’re not the person they once knew? How do you tell them that for the past two years you’ve only pretended to laugh, smile, and do all the normal things that people do?

Two months ago the Stranger was sitting on the subway, on the same train the old Meg would take when she had nowhere specific to go and just wanted to ride. This time, it was with hope that it would take me back to wherever the old Meg was. A Phoebe Bridgers song echoed in my earbuds, the lyrics calling to the Stranger I had become: “Guess I’m a liar / who lies?” In that moment, I came back to myself just enough to realize that I wasn’t just lying to everyone around me by acting like I was okay, I was lying to myself by believing that I couldn’t be okay again. So, finally, I settled into the in-betweenness of being neither the old Meg or the Stranger. I was in a place where I could see things for what they were, where I could recognize them enough to reach out for help.

I returned to a therapist the old Meg had seen years ago for experiences that seemed minuscule in comparison to the ones I had faced since. If I didn’t remember who I was, maybe he would.

But it wasn’t that simple. He couldn’t show me who I used to be, but he could teach me how to talk to her. I learned to apologize to my old self for the experiences that scared her away. I learned how to tell her that she’s safe now, and it’s okay to come out of hiding. The Stranger braved all of the wars for her, and they were all won. Eventually, I was no longer speaking in hindsight to the identity that I had lost for two years. I began to think inside my own mind again, freely in the moment.

Somehow, all these years later, the real me has resurrected and returned to my body, but she’s left with the mess the Stranger made. There’s lost connections, sacrificed opportunities, assignments and obligations that are long overdue. My phone is overflowing with unanswered text messages, some even dating back to the very year that I fell apart.

Putting myself back together will be a challenge, but it’s nothing I can’t handle now that the old Meg is here to stay.

Meg Masseron is an Arts & Culture writer double majoring in Digital Journalism and Theatre Arts. At Marymount, she has served as Features Editor for The Monitor, and is now Performance Editor for TwoTwoOne. She enjoys writing about theatre, intersectional feminism, mental health, and personal experiences.