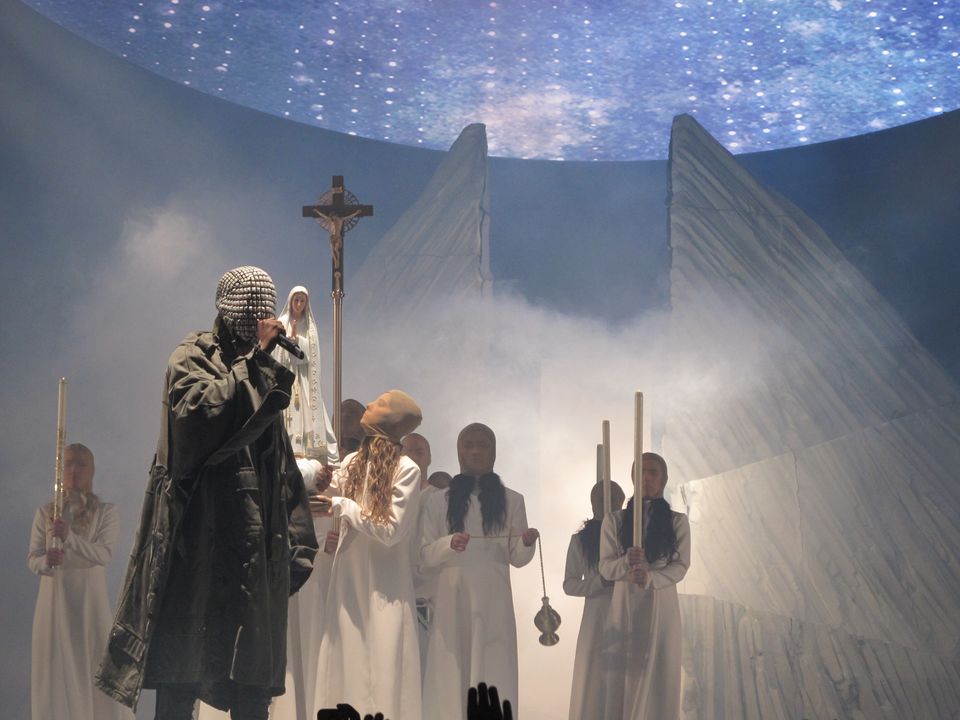 In the deluge of pandemic news, I saw that Kanye West was in a shouting match with Forbes magazine over his net worth. He was upset that he did not have a higher net worth, even after he had instructed his staff to give Forbes proof of how much money he had. As a former Forbes billionaires’ editor and writer, I thought I would read that story for a distraction and see what my Forbes colleagues said to such hubris. I used to encounter it daily. You become immune and are instead amused by how desperate rich people are to appear richer.

But isn’t chasing a super-yacht or your 1,000th pair of Manolos or another Riviera villa so last century?

Wealth creation and celebration were hallmarks of the 20th century, enshrined by debuting on annual Forbes lists. But two decades into this new one, we are still searching for how to define ourselves. Over the past five years, I have heard my college students say two things that I think are playing out today. First, it is more important to them what people are doing to be change-makers. Their appetite for wealth lists is low, as is their tolerance for hearing about another wealthy man getting ahead. They might get a kick out of the fact that Kyle Jenner made the billionaire’s list, not because she is a young woman with a great deal of the money, because it is Kyle Jenner the influencer. She had her following before she was on a billionaires' list and she will have her following if her net worth dips below a billion. Rich, to my students, is rich. The actual dollar figure is irrelevant. What kind of life are these rich people living is what my students follow.

I propose a new index inspired by Girl Scouts. I am a lifetime member of Girl Scouts and a current leader of Cadettes. As part of their promise, they recite,“On my honor, I will try…to help people at all times.” How do Girls Scouts do it? There is a specific set of guidelines that include, “use resources wisely and make the world a better place.”

These are thankfully, in this deeply divided country, nonpartisan. Michele Obama and Laura Bush were Girl Scouts. Every field from business to the space program has a Girl Scout alum. We are out in force now making masks for front line workers, writing letters to nursing home residents, and delivering cookies to say thank you to hospital workers. These are small steps to be sure, but everything is local. We build ourselves, and our future, from the ground up.

So how do we create a list that reflects community action and shaping a better future?

Any list creation is more art than science. It involves a series of judgments about what is important. Is it how many press mentions, how your publicly traded stock is fairing that day or how your art collection has appreciated? Or something more intangible? Every list I have every worked on has both subjective elements and hard numbers. We can start working on the methodology. But we have to start now.

My students are tired of seeing the quarantine in a mansion pictures, or how hard it is to get food to my huge yacht stories.  They talk instead about how inspired they are by people like environmentalist, Greta Thunberg. Her message is clear and sprouted a global movement via social media. Many of my students went to the Climate March in New York city last fall and heard Thunberg speak. They are still talking about how Thunberg inspired them and how it was one of the best things that have done in their life.

So Kanye – we don’t care about the size of your package. What exactly are you doing to make sure we give generations after us a better world? What kind of ancestor will you be?